To celebrate the London premiere of Sister Act the Musical, SFL supplied the scenic, lighting, audio and video production for a glittering after party at St Paul’s Hammersmith.

On the strength of our in-house AV partnership at St Paul’s, spanning over 10 years, we were approached by theatre production company Jamie Wilson Productions, to help transform the venue. SFL’s Project Manager, Matt Sales comments: “The brief was to design and supply the AV production and scenic elements, to create a wow factor atmosphere for a VIP party. Our client had seen several images of previous projects we have delivered at St Paul’s and knew that our team were experts in working within the Grade II* listed church.”

Jamie Wilson Productions’ Associate Producer, Jonny Godbold, says: “SFL Group will be my number one choice from now on. From the moment I enquired they could not have been easier to work with or more accommodating with my requirements. There were a lot of last-minute changes they had to deal with and with it already being a busy summer schedule they were still able to deliver to the highest level. I knew from the first conversation that I was dealing with the best and that continued all the way through to end of the event, with a skilled and professional team on the day. No request was too much, they would always be happy to help and find solutions. The event was a standout on the calendar year with guests saying it was one of the best press night parties they’d ever been to – and much of that is down to SFL, their sound designer, lighting designer, programmers, riggers and crew – and I don’t think you can improve much on that.”

SFL Group will be my number one choice from now on. From the moment I enquired they could not have been easier to work with or more accommodating with my requirements. 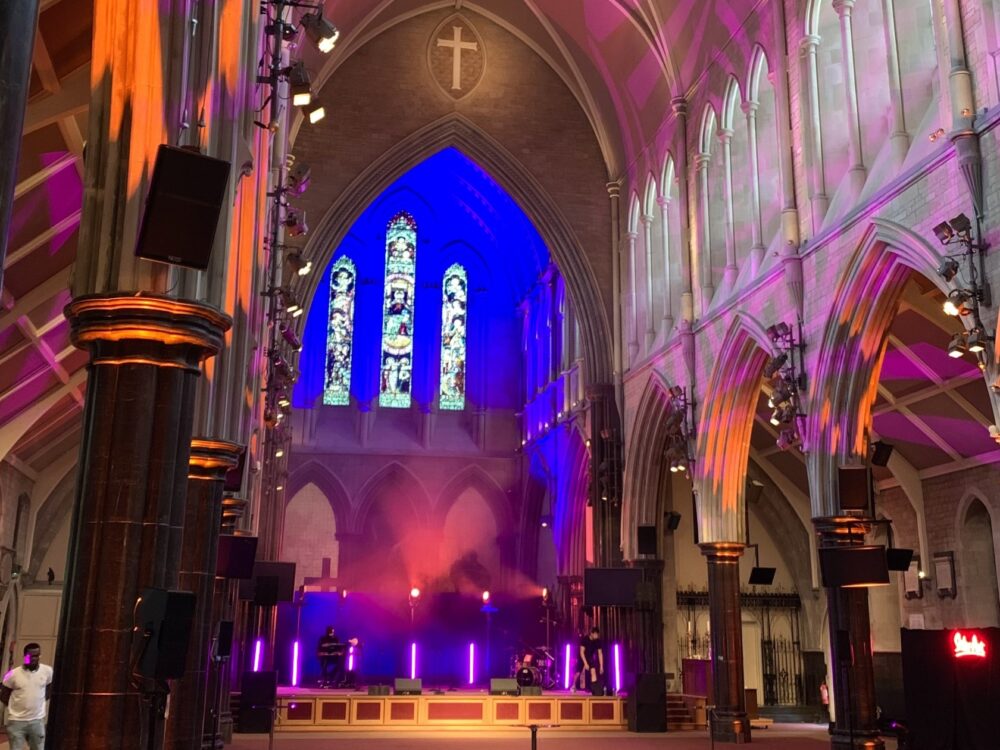 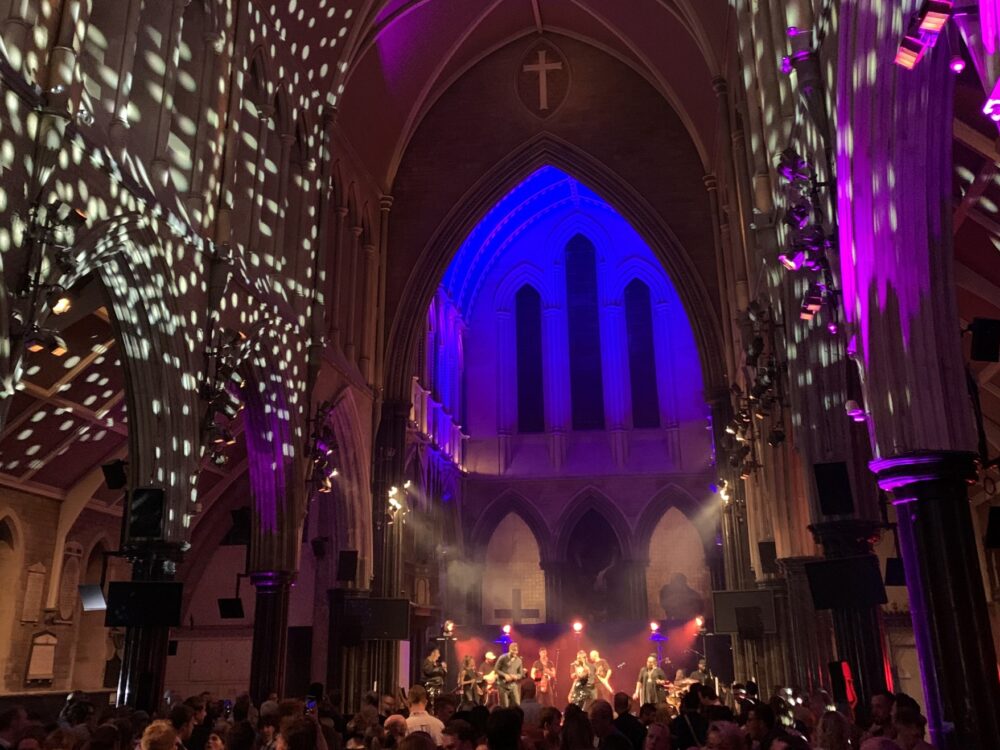