Established in Nigeria in 1952, the Redeemed Christian Church of God is a fast-growing church with thousands of parishes in over 150 countries, of which circa 670 in the United Kingdom. As the number of parishioners booms, so does the number of people who attend the bi-annual ‘Festival of Life’: an all-night program of prayer, praise and worship that has been organized in the UK since 1996.
No fewer than 40,000 people attended the 2013 events at the London ExCeL Exhibition Center. As the Church considers it a priority to involve every single attendee in the worship and prayers, it was willing to invest heavily in a top-notch AV solution. SFL Group, one of the UK’s leading AV experts, was contracted to manage the technical production, which included sound, lights, video, etc. A trusted Barco distributor, SFL group used Barco projectors and image processors to transmit the speakers’ messages during the Festival.
SFL put two 9m-wide 16:9 screens at the front of the 175m-long venue. At each side of the stage, a 20,000 lumen HDX-W20 FLEX DLP projector was installed to display crisp, bright HD images. In addition, six 10,000 lumen CLM-R10 projectors visualized images onto six 5m- by 3m-wide delay screens. Barco’s Screen Pro II Processors and Controller took care of image processing.

“As the venue is very large, it was a challenge to display bright, high-resolution images, so that everyone would feel immersed,” said Craig Lawrence, AV Director at SFL Group. “Due to the distance from the front to the back screens and the audio delay back to the stage, we wanted to ensure that the lip sync was spot on”. SFL Group used SDI time delay boxes for the two sets of delay screens on the camera images, so that the operator only had to dial in the delay.

Besides their great visual performance, Craig Lawrence praises the flexibility, modularity and easy maintenance of Barco’s HDX-W20 FLEX range: “We had to make sure that the projectors would perform optimally throughout the night, from 7 pm till 6 am the next morning. So we took along our field service kit, including spare lamp housings and lamp replacement tools. As the projectors feature just five building blocks that can be removed and replaced quickly, time spent servicing the projector can be kept to a bare minimum. All of our engineers are trained in how to do this. In this way, we can save money as we don’t need to pay for backups. It helps us free up other HDX-W20s in rental stock to go out on other jobs”.

We are very pleased with the superb image quality produced by the HDX-W20s. They have a way of pulling the audience into the action on stage. Barco equipment has become a core part of our arsenal in delivering quality productions at our events, especially because of the ease-of-use of units such as the Screen Pro II Controller. This is particularly useful when working with volunteer crews. It's exciting to be on the cutting edge of image processing and projection technology, thanks to SFL's commitment to the Festival of Life and Barco's range of products.

Ayo Olunloyo, Technical Production Manager at the Festival of Life 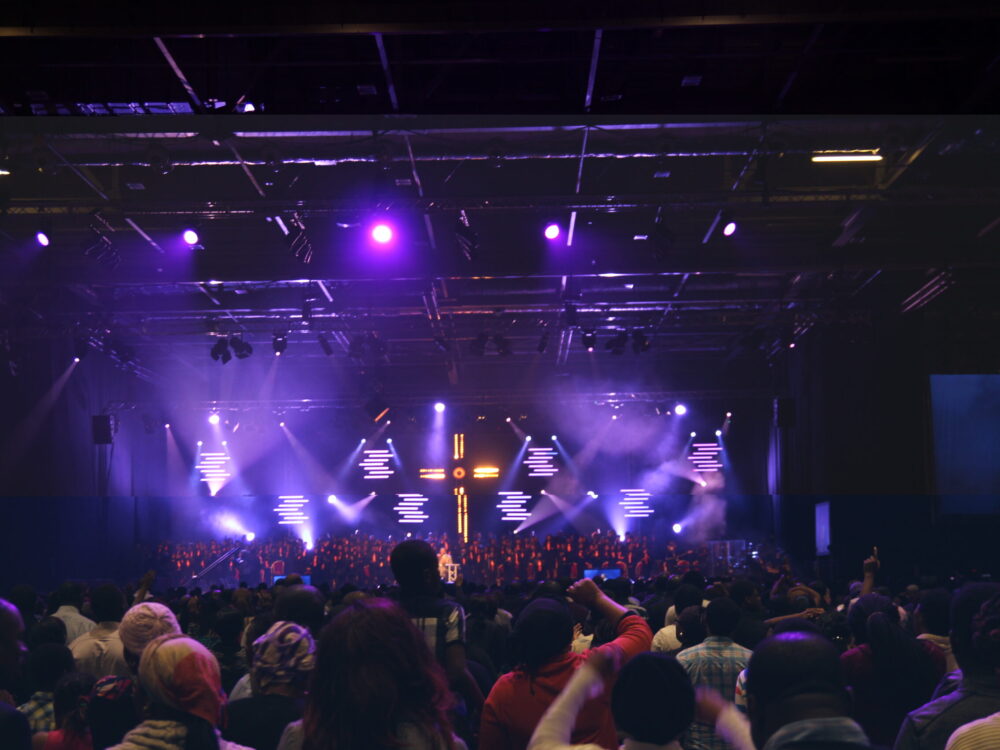 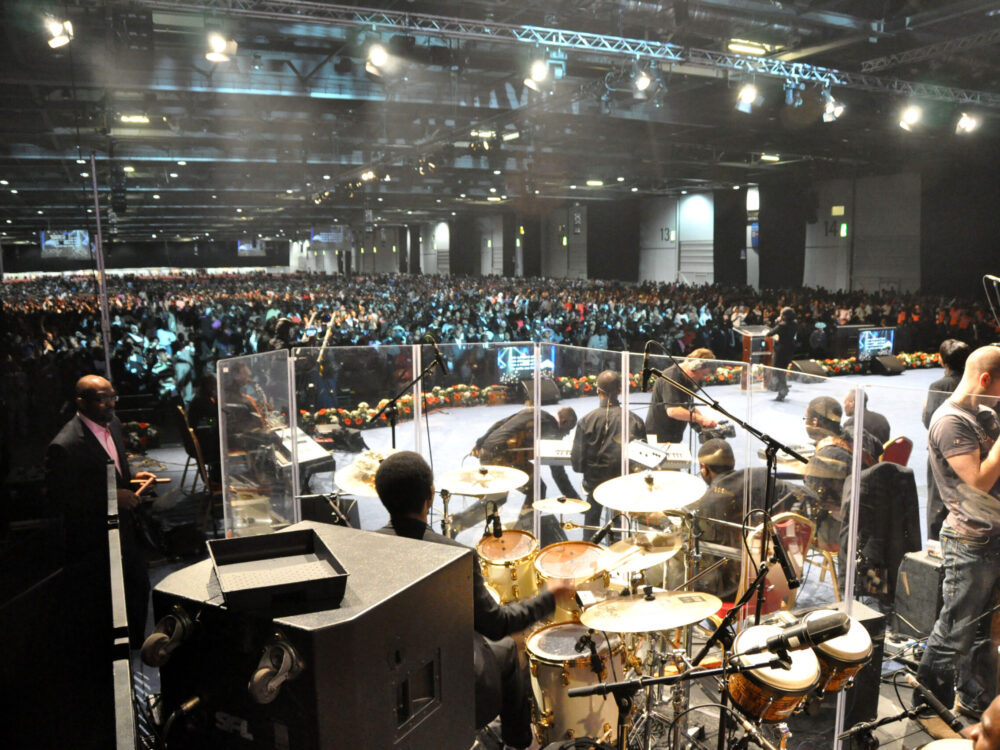 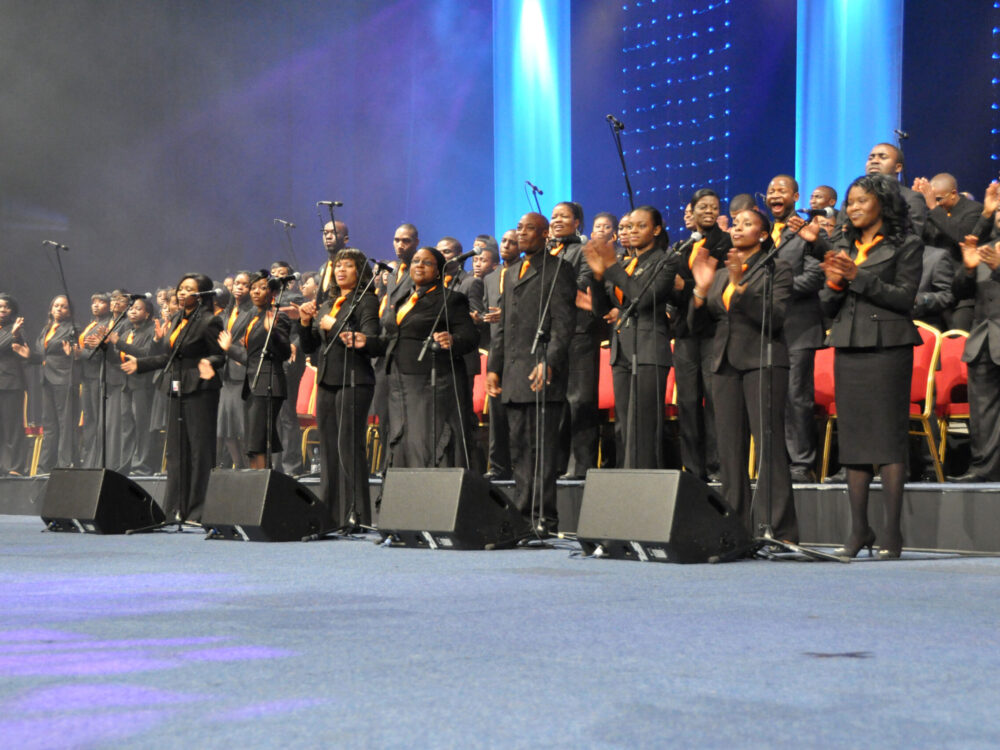 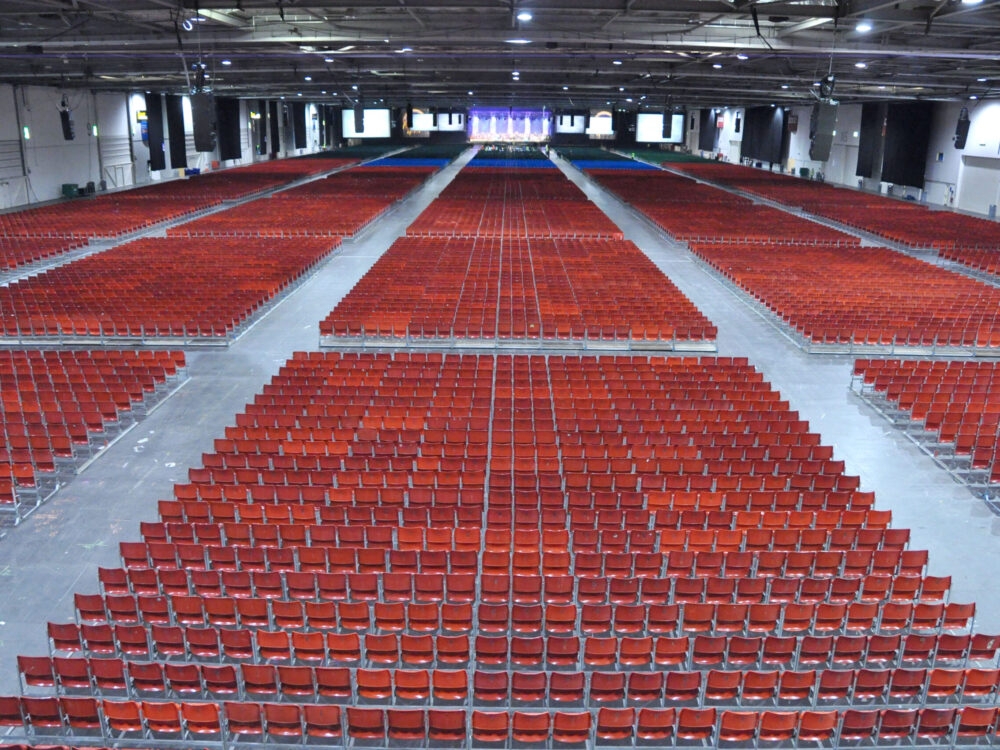