On June 6th 2014 the world commemorated 70 years since the D-Day landings. Events took place across Europe, with many veterans gathering on the Normandy beaches for this poignant anniversary.

SFL’s AV Director, Craig Lawrence, comments; “It was an absolute privilege to be involved in this event on the D-Day anniversary. SFL are proud to be the official AV partner to the Royal Albert Hall, and it’s solutions like this that demonstrate why SFL are industry leaders in what we do.” 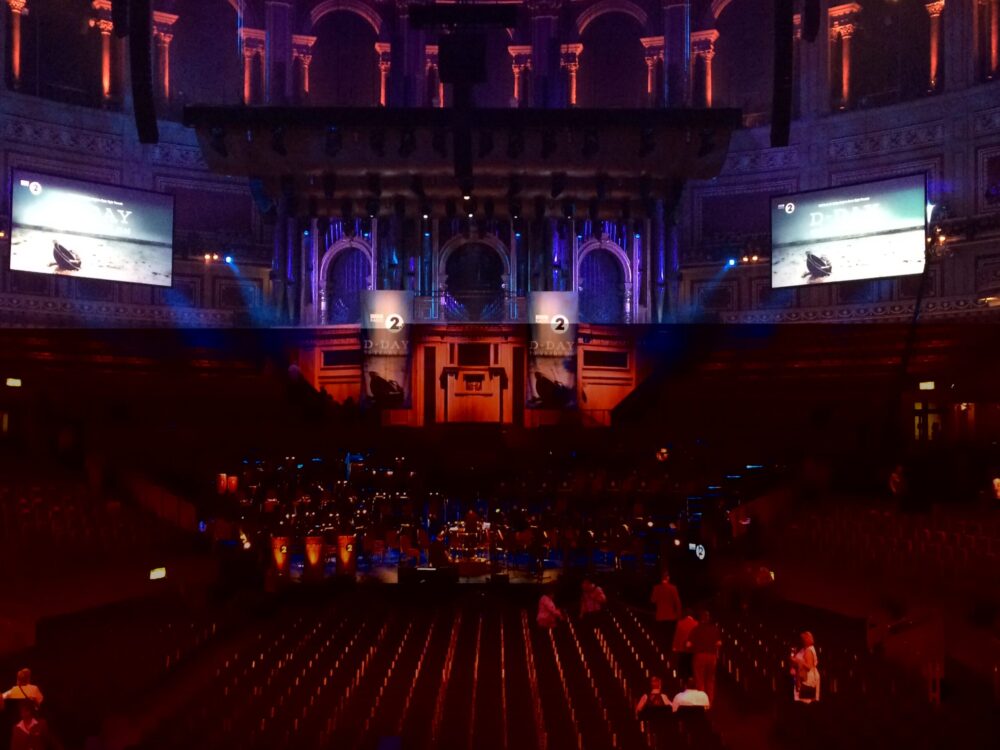 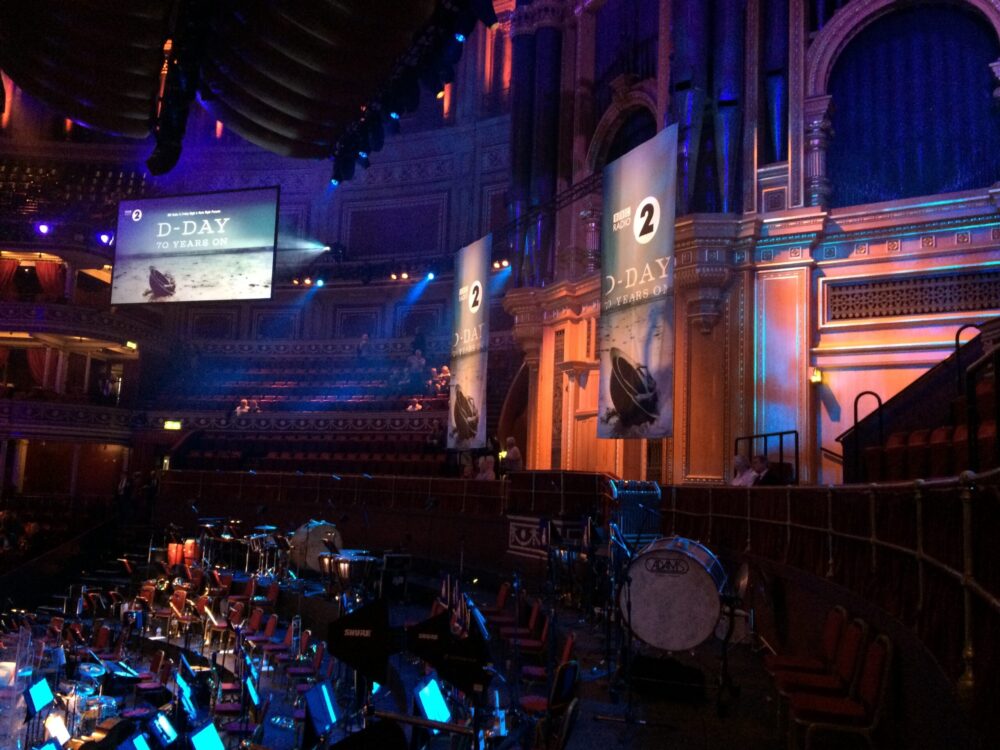