SFL were approached by Exposure Ltd to provide projection mapping elements to the Tie Break Tens Tennis Tournament held at The Royal Albert Hall. This was the first tournament of it’s kind and it was broadcast live all around the world.

The schedule had some pretty tight turn arounds. The load in happend through the night with the initial lineup taking place then. SFL then had just 15 minutes before the evening tournament to to check the line up and ensure everything was running smoothly before the doors opened. 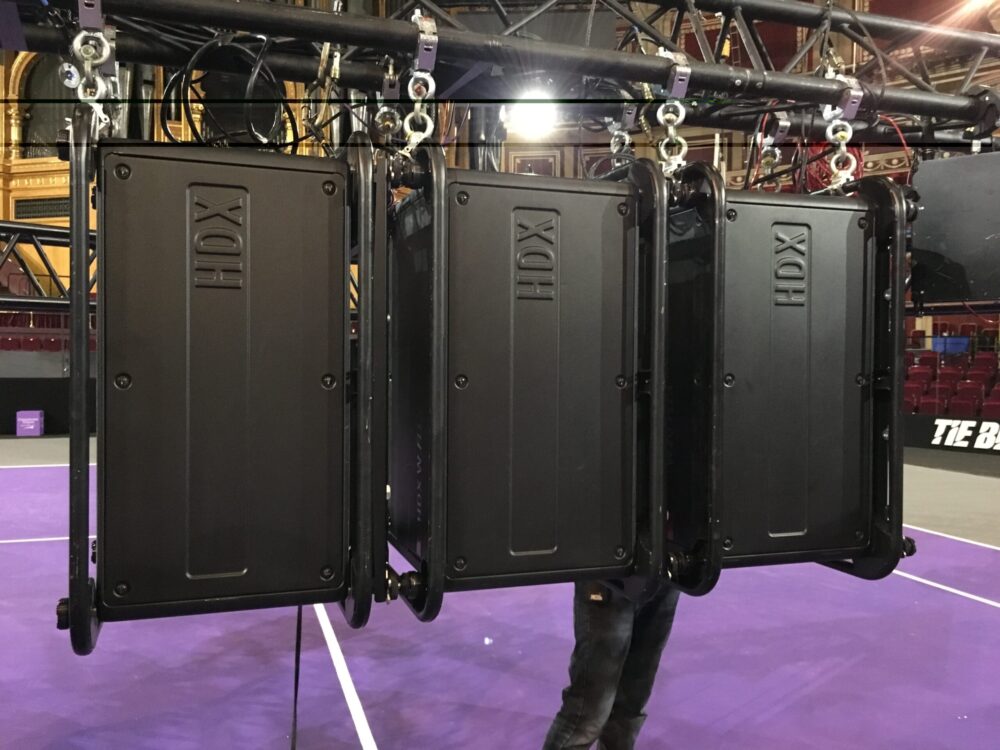 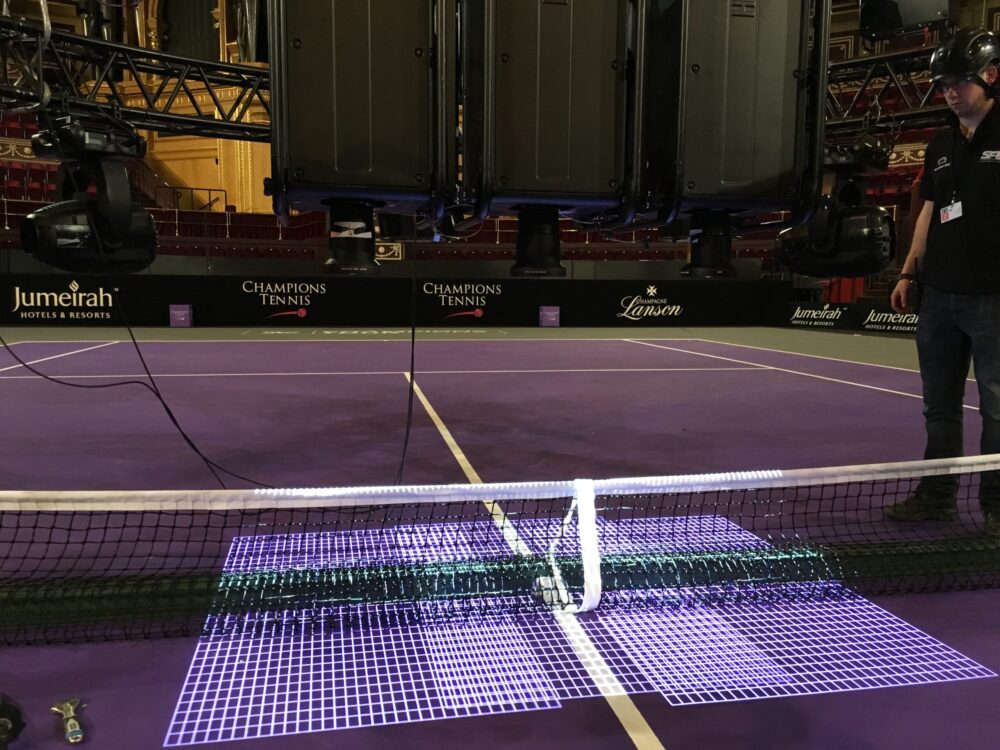 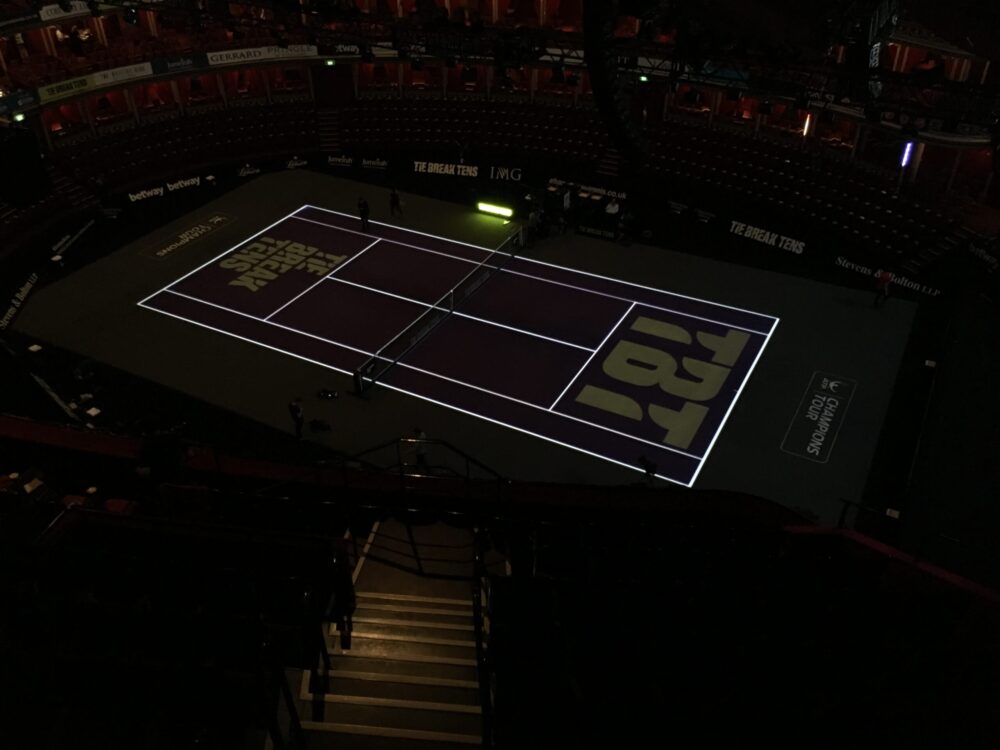 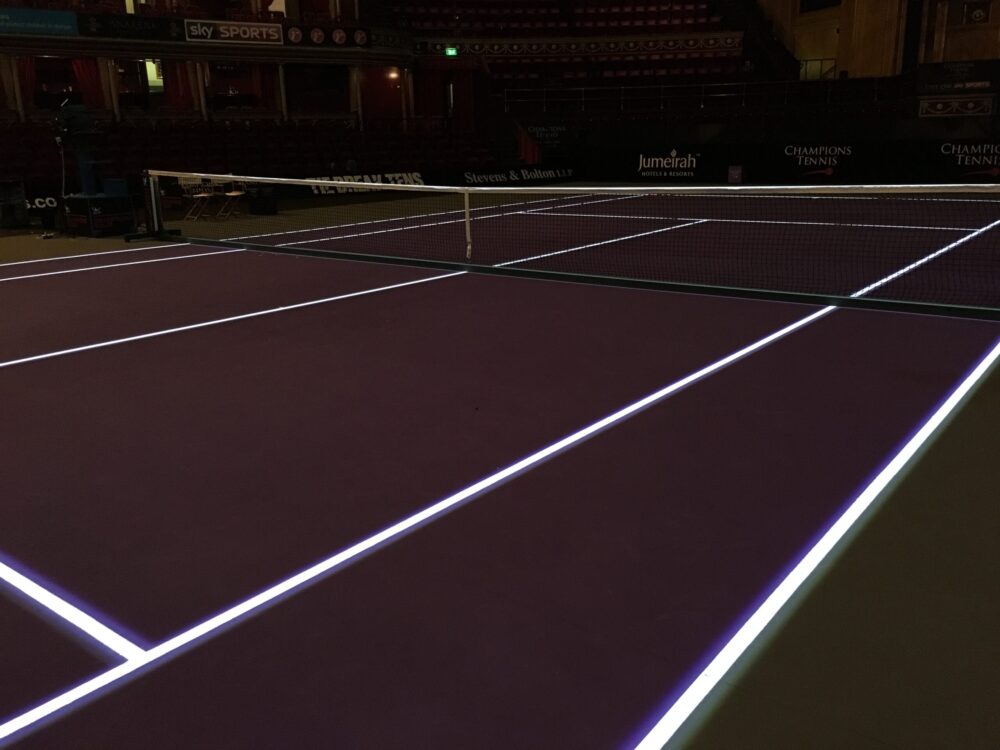