Over the last few year SFL have established a close working relationship with client Senbla. Most recently we were asked to provide audio and video production for three simultaneous film with live orchestra tours. Our team of 15 engineers delivered 32 successful shows spanning across 3 weeks and 15 different UK venues.

Disney’s The Muppet Christmas Carol was presented live in concert this past winter across the UK, featuring its musical score performed live to the film. The tour began in Liverpool on 28th November 2021, before calling at Manchester, Birmingham, Glasgow, and Edinburgh, before finishing in Nottingham on 14th December.

Disney’s The Muppet Christmas Carol Live in Concert was performed live by The Novello Orchestra conducted by David Mahoney.

Our Audio and Video team leads worked closely together to ensure that in every venue the sightlines to the screen and overall experience from seat to seat were consistent.

From a technical point of view the audio solutions we provided consisted of Array Processed d&b V and Y series, with Digico control and mic packages containing DPA, Neumann, AKG and Audio Technica.

We also provided video solutions that used Barco projection and switching, redundant playback servers and our custom aspect ratio fastfold projection surfaces. Seeing that as a company we are consistently committed to investing in excellent equipment, we acquired additional DPA mics as well as a second custom 10m fastfold projection screen which can be utilised for both 16:9 and 2.35:1 ratios.

Working closley with Senbla in delivering full 360 production for these events has also aided the streamlining of a variety of processes. The majority of the planning and integration was all done in house, crewing efficiency increased and trucking and transport was all from one location.

On these 3 tours, we were sure to utilise the in house lighting of each venue, apart from when we provided the lighting solutions for the London show at the Eventim Apollo.

FOH engineer for Star Wars Lee Evans shares “All the team were great and kept a positive attitude throughout the tour, especially under the pressure of getting the show on in the time and the long hours they were doing.

SFL providing a total production solution was like a breath of fresh air, with lighting, sound and video working together seamlessly to deliver a top notch production day after day 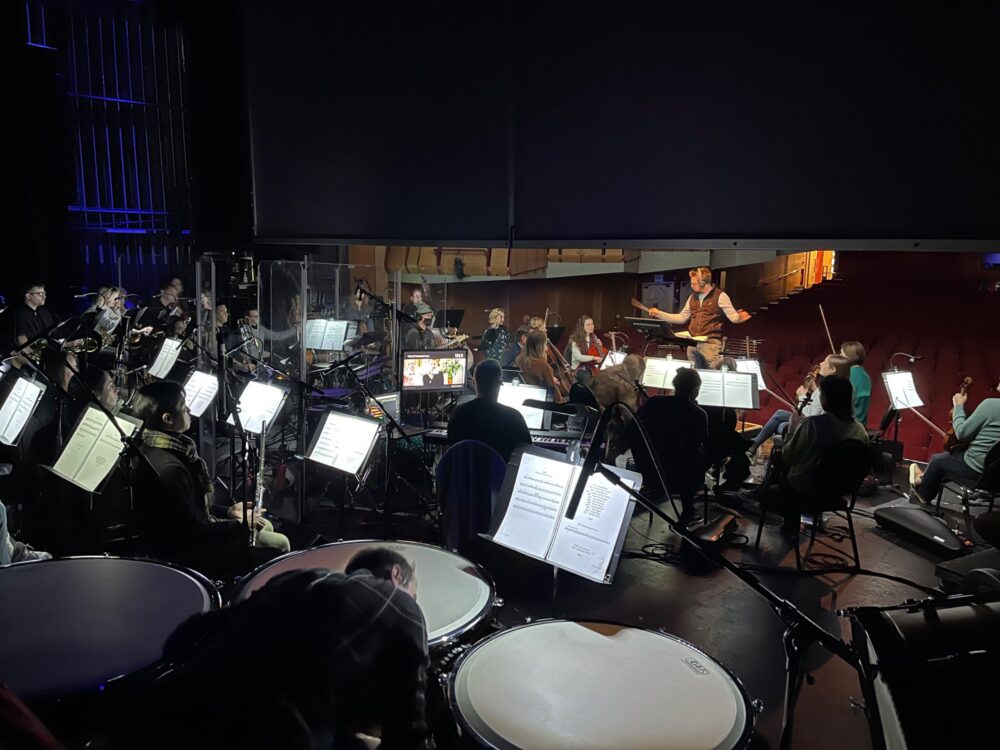 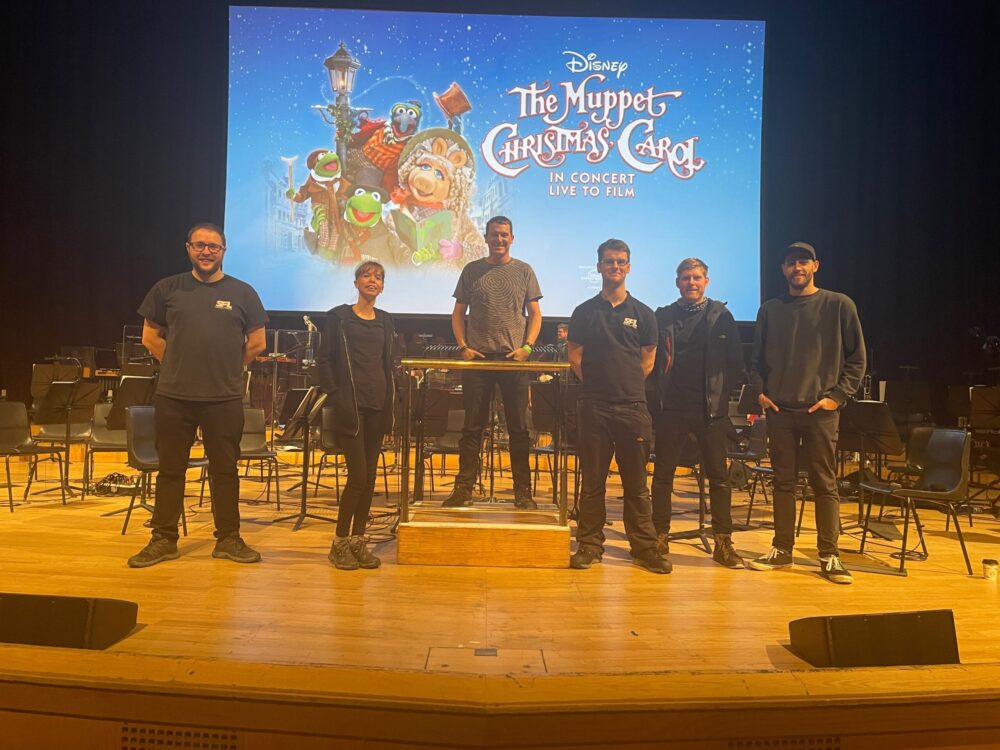 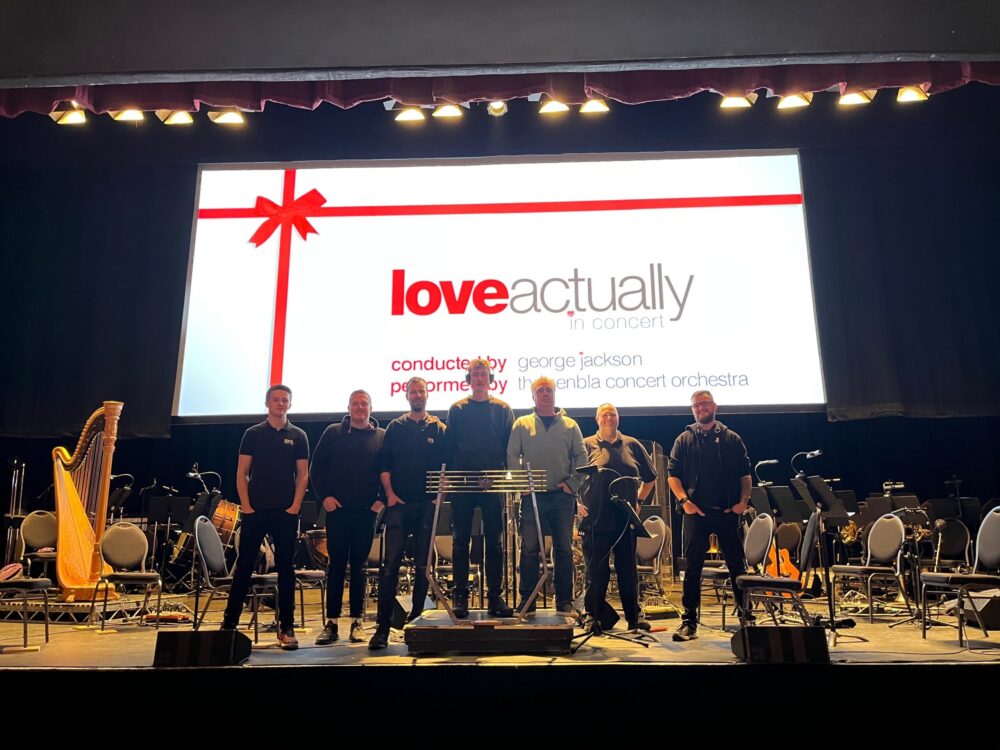 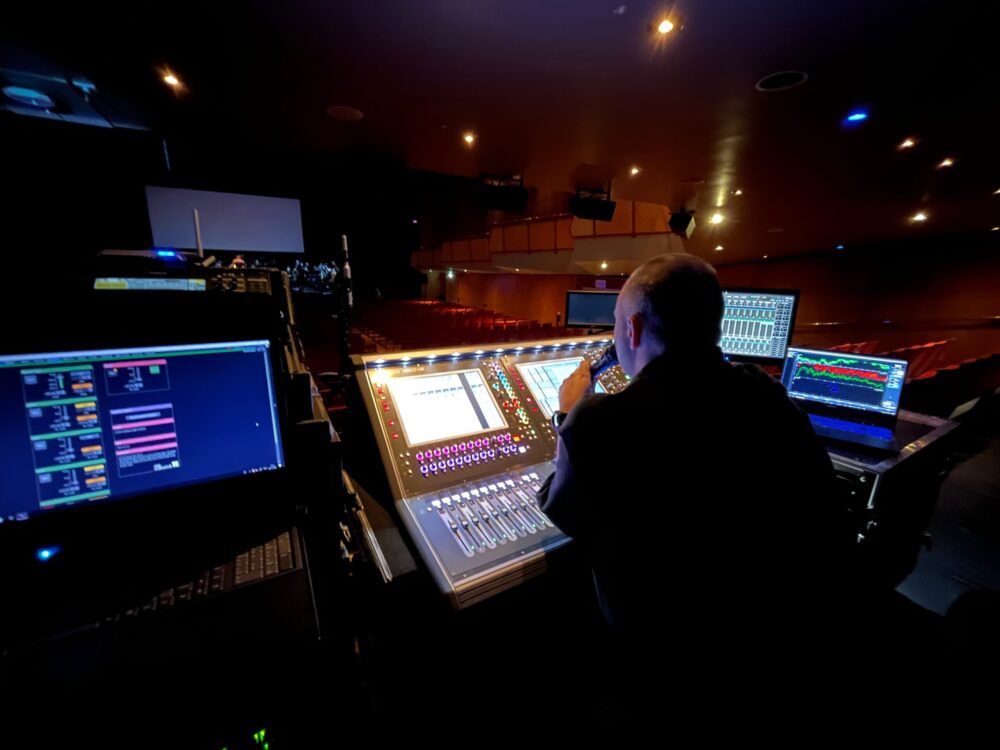